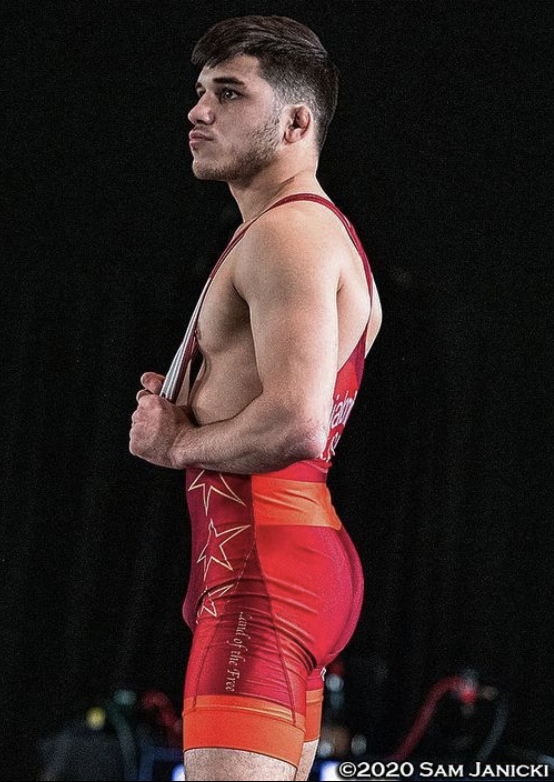 Looking to partner with the Champ? Limited opportunities are available now.

was born in Rochester, New York on April 11, 1999. His wrestling career began at the age of five at the Hilton Red Dogs youth wrestling club. After a few years, his father Ilias pulled Yianni, his brother Gregory, and a few other boys from the club and began training them himself in their home garage. Between their once two car garage becoming a full-fledged wrestling room, traveling to countless tournaments and camps, and being coached by his father, Yianni credits most of his success and who he is today to his family.

Yianni and his brothers learned wrestling in a very different way than the norm. He learned mostly from watching film and discussing what he saw with his father and working on it later that day at practice. This led to an appreciation for the “art of wrestling” which turned into a deep passion for the sport that drives Yianni and is the source of his success at all levels. In high school Yianni attended Hilton High School where he was a four-time New York state champion and a two-time UWW cadet world champion. He holds the New York state record for longest career win streak in wrestling and graduated as a top 3 pound-for-pound recruit in the nation. He decided to attend Cornell University thanks to its incredible academic prestige and strong history as a wrestling program. 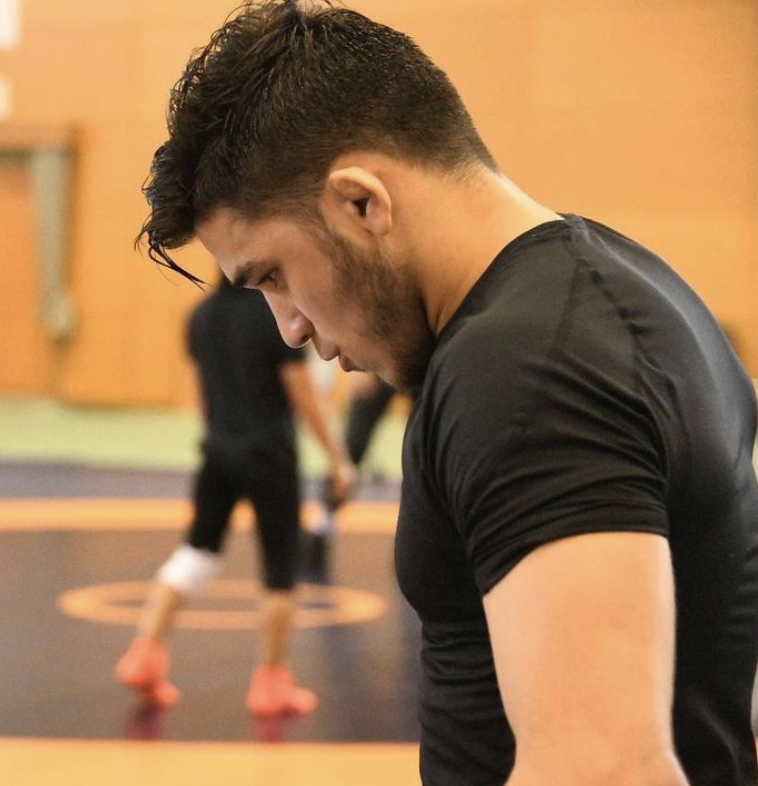 At Cornell, he continued his success with two NCAA titles at 141 pounds in 2018 and 2019 and a 66-1 collegiate record. With two years of NCAA eligibility remaining Yianni has the longest active win streak in NCAA wrestling and is on track to become the 5th ever four-time NCAA champion. Even though he’s had so much success in folkstyle, Yianni’s true passion lies in freestyle wrestling. He is a U.S. national team member and continues to pursue his dreams of becoming a world and Olympic champion while collecting gold in several international tournaments including the Yasar Dogu, Ziolkowski memorial, and Pan-American Championships.

His parents are Ilias Diakomihalis and Gina Collura. Yianni has three brothers, Gregory Diakomihalis, Elijah Diakomihalis, and Micah Collura. Yianni currently lives in Ithaca, New York where he attends Cornell University in pursuit of a degree in Sports Administration and Management with the intent of becoming a college wrestling coach at the end of his wrestling career, however Yianni plans to compete until at least the 2028 Olympic Games in Los Angeles.

The best is yet to come.

His accomplishments and accolades include: